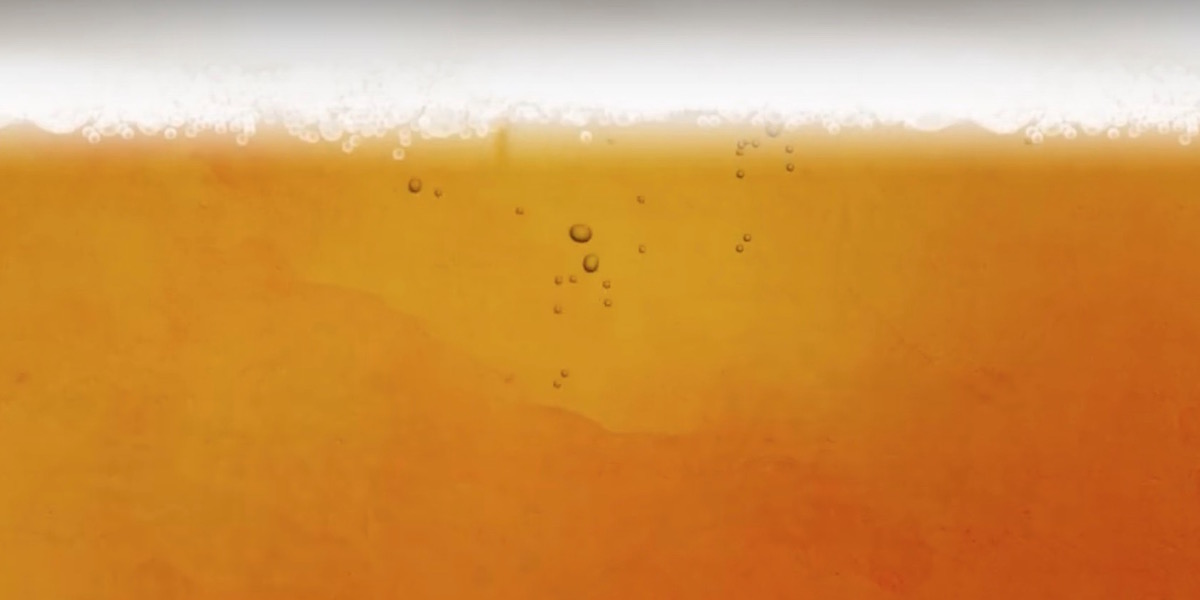 It is one of the main reasons why Bavarian and German beer is so popular at home and abroad. At the same time, it is the oldest food and consumer protection law that is still valid today. The purity law for beer (called Reinheitsgebot in German) from 1516. Today, it celebrates its 500th birthday.

The following short video of the German Brewers’ Association (the Deutscher Brauer-Bund) gives a good overview.

In the Middle Ages, beer was staple food and monks and nuns were master brewers. The isn’t very surprising when you think, that during the 40 days of Lent, they were not allowed to eat while drinking beer was permitted. Because of this fact, beer is sometimes called “liquid bread” in Germany.

Outside the walls of the monasteries people either couldn’t or weren’t willing to get high-quality ingredients for brewing all the time and as a result all sorts of things were mixed into the beer. This sometimes led to indisposition and in the worst cases even to death. That forced the local rulers to regulate the production process in order to protect their people. These regulations were mainly limited to certain territories or cities. Predecessors of the purity law were already existing 1156 in Augsburg, 1305 in Nuremberg and 1363 in Munich.

It was only in 1516 when a law was issued that initially was effective in Bavaria and later also outside its borders. On 23 April 1516, the Bavarian Duke Wilhelm IV and his brother Duke Ludwig X declared the lines that later went down in history as the Bavarian purity law for beer (Bayerisches Reinheitsgebot).

The Bavarian purity law for beer requested that …

… thou shalt use no other piece than barley, hops and water for making beer.

It mainly had three goals:

Yeast was only added later as people at the time didn’t know exactly how it affected the beer.

Purity in Bavaria and in Germany

The purity law and the European Union

Beer is part of “Europe’s cultural heritage” and both “Bavarian Beer” as well as “Munich Beer” are “protected designations of origin (PDO)”. Their specialty is mainly based on manufacturing processes that follow the purity law. On top of that, the European Union declared German beer that is brewed in accordance with the Reinheitsgebot as “traditional food”. This milestone is celebrated every year on 23 April with the day of the German beer.

Until the 1980s beers from abroad could only be sold in Germany when the were brewed in accordance with the purity law.

This changed in 1987 when the Court of Justice of the European Union accepted a complaint. Since then it is allowed to sell beers in Germany that not only contain hops, malt, yeast and water.

Germany brewers are still asked to brew according to the Reinheitsgebot. And they do so even if it makes the brewing process more elaborate and challenging. But they are very aware of their traditions and the result of their work is a real export hit.

In times of exotic beer creations, craft beer and microbreweries you might think that the Reinheitsgebot is boring, limiting and inhibiting innovations. But if you consider that there are more than 100 kinds of hops, 40 kinds of malt and 200 yeast strains, you come close to one million different combinations. And that even doesn’t take into account the different kinds of water.

But we can count on the brewers’ experience and willingness to experiment in more than 1,300 breweries in Germany. Today, they provide us with so many different beers that you can drink a different beer every day for 15 years. And each of these beers is only brewed with hops, malt, yeast and water.

And the Germans adhere to their purity law. A survey showed that 85% want that beer is brewed according to the purity law in the future.

So obviously there are enough reasons to celebrate this special birthday. In Bavaria there are a few big and numerous small parties. They are accompanied by different exhibitions that focus on beer.

Ingolstadt, the birthplace of the Reinheitsgebot, celebrates with all sorts of events from 22 to 24 April when the entire German brewing industry meets. Chancellor Angela Merkel is also invited.

The Bavarian capital celebrates from 22 to 24 July. 125 breweries are getting together in the heart of Munich. And also the Bayerischen Zentral- Landwirtschaftsfest which takes place parallel to the Oktoberfest has a special place for the Reinheitsgebot.

And now I go celebrating too. Of course with my favourite Munich beer.