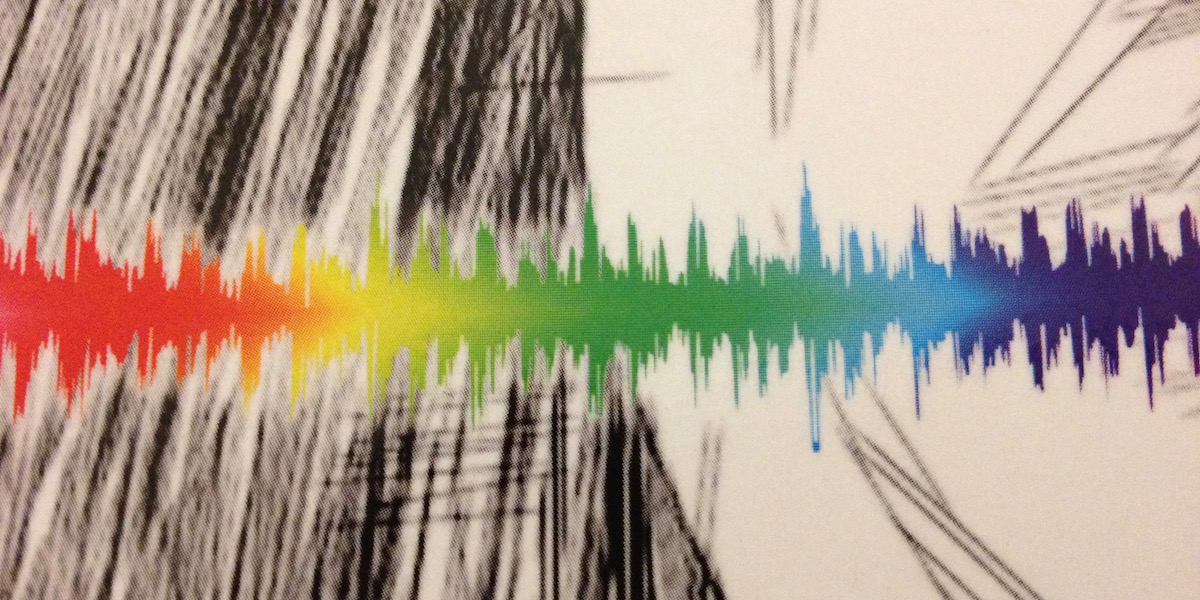 23 December 2015. The day before Christmas Eve. I’m in Castlebar in County Mayo. My passion for bookstores leads me to Eason in Main Street. In the Irish corner, I spot a thin, white book: Echolocation from Terry McDonagh. The first sentence on the back immediately arouses my interest:

This is definitely something for the Irish-German section of IrishBayrisch. I read on:

He is the author of several collections of poetry as well as drama, letters and children’s literature. In addition his work has been translated into German and Indonesian. He has taught English at the University of Hamburg and was Drama Director at the International School Hamburg.

A few minutes later I’m at the cashier with my Christmas reading. A few days later I’ve read all 35 poems. They’re very enjoyable and entertaining. As the author tells me later, they’re mainly aimed at younger people and schools. Maybe that’s why they’re so catchy. Some remind me of my own school days, some of my experiences in Ireland. Some lines find the right words for some of my current thought and make me think.

I contact Terry McDonagh and ask him if I may quote here from Echolocation. Quickly and with Irish enthusiasm he replies and writes that he’d be delighted about that. Thanks a million Terry!

Thus, we can now go on a little literary journey.

I already like the foreword. It’s playful and full of wit.

Foreword – beware – poems approaching
Our task is to trip and tangle with words
Rewrite lines till they sing
Epic journeys in rhythm and verse
Wallowing in whimsical wind-scream
Odes to ogres in the open air
Right on the night – all right!
Daydreams in dilly and dally.

So far I wasn’t really crazy about poems. But verses like these are beginning to change that.

This is one of my favorite poems. I especially like the rhythm that is created by the line breaks. Read the poem out aloud and make a shorter or a longer pause after each line. Then you will experience the special momentum yourself.

Late one night
when the lights
went out, a thief
ran off
with the takings
of the circus
and hid the coins
up a tree-top.

Later that night,
when the moon
came up, an owl
on the prowl
saw something strange
in the light
and took it back
to her owlets.

The thief climbed
the tree
and found nothing.

The owl burst
the money bag.

The coins fell
to the ground
and
they are still

there waiting
to be picked up
if
grass hasn’t grown over them.

The curious child in me asks himself if the coins are still there.

Nature, man and technology. You can find these topics in Terry’s poems again and again. Here, all three are connected with each other.

The woods near us
have been shut down
for instant repair:
the trees are too wild
hedges need trimming,
paths must be levelled
in case people trip,
seats need colouring,
wildlife must be tagged
and signs are to be replaced.

If they’d only leave the woods
as they should be
I wouldn’t have to watch
nature programmes on telly.

The first paragraph reminds me of the walks through the woods in Clarinbridge. They are so natural. Memories of a wonderful time.

The second paragraph is, in my opinion, worth thinking about.

As I read the title, I immediately think that I’d love to have a better handwriting. In times of typing and scrolling it noticeably worsened.

When I went to school, we had pens, papers and books. We also had to think ourselves. I wonder how it is now and how it will be when my daughter will go to school.

[…]
The good thing about the computer is that you don’t
have to think or spell correctly – it does it for you, but
does it listen to a heart, smell the promises of spring

What will happen to us humans, when we leave more and more to the computer? That raises another question that is the title of the next poem.

Have Computers Got Plans?

Will we really be proud of that one day?

Will computers then wonder about us?

These are exciting questions.

Literature that makes you think and brings back memories makes life more fascinating. Maybe you find something inspiring in Echolocation, too. This would make Terry McDonagh and me very happy. Read the poems yourself and/or with your children